The cousin of Ethel, Lady Hyde Parker, grandmother of Sir Richard Hyde Parker, the present Baronet of Melford Hall, Beatrix visited her relatives often, staying at the hall many times, and it was here that she created numerous watercolour paintings of the house.

During her stays, she would reside in the West Bedroom, furnished with mid-Victorian furniture, the room also features a turret, which Miss Potter used to keep small animals that she had brought with her on her travels, and to this day, the room remains furnished as it would have been.

In 2016 during house renovations at the Hall, House Manager Josephine Waters found three drawings hidden inside books; featuring chairs, fireplaces and other furniture from the Hall alongside animal characters such as Squirrel Nutkin and the Tailor of Gloucester.

A fourth drawing was also found by Lady Hyde Parker, who lives at Melford Hall with her husband, Sir Richard, where Potter took regular holidays between 1899 and 1916.

The spinning wheel currently in the Blue Drawing Room was the inspiration for a drawing by Beatrix and look out for her friend, the marmalade cat, a Christmas gift to Sir Richard’s sister Elizabeth when the family spent Christmas in the Lake District.

5 Historic Homes You Must Visit

Find out what it was like to live as an Earl, explore…

Top Must Dos in Long Melford

A family day out in Bury St Edmunds & Beyond… 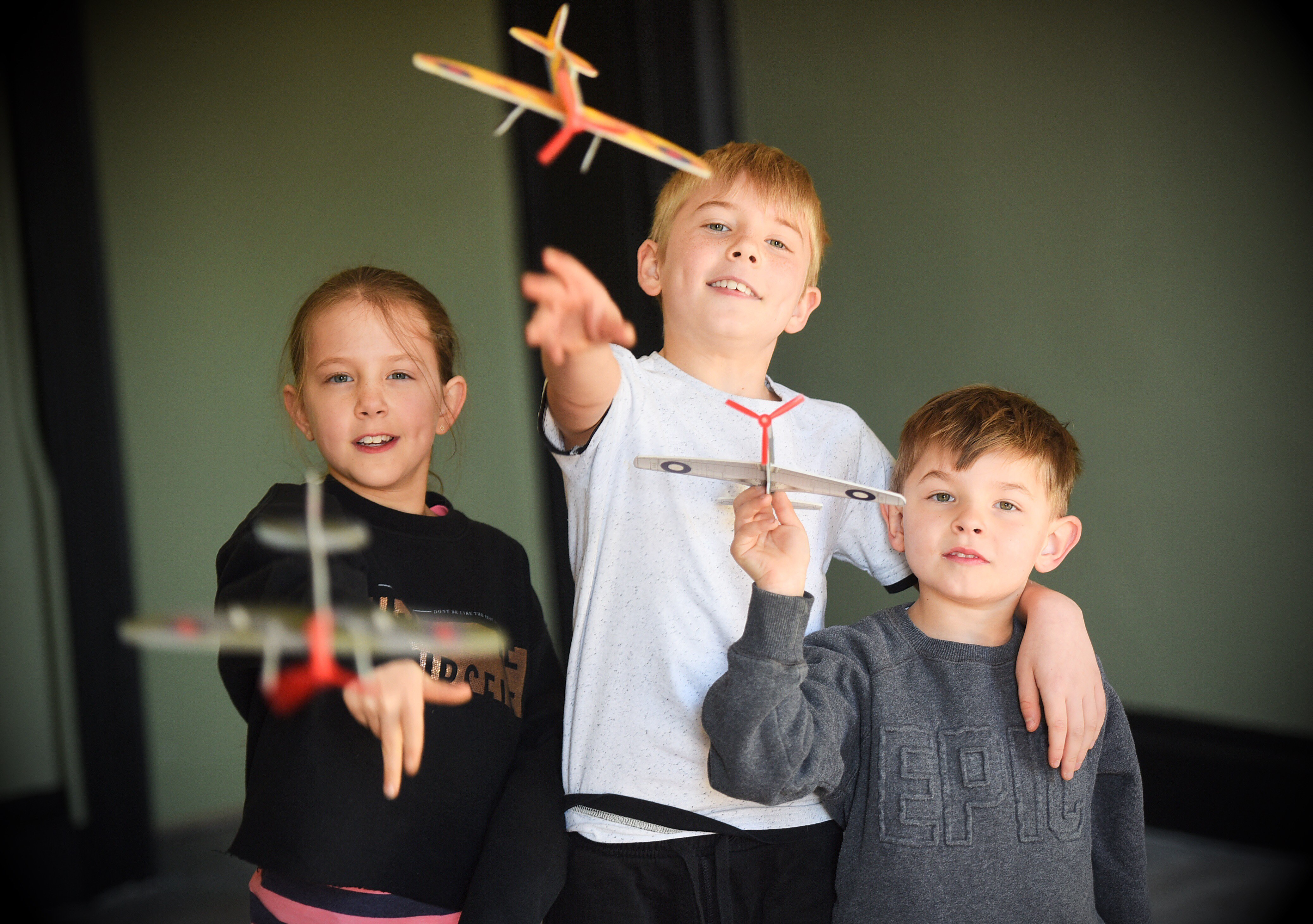 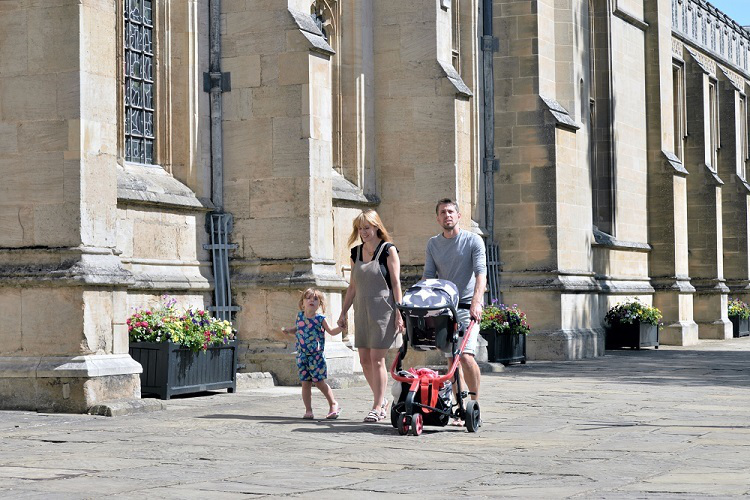 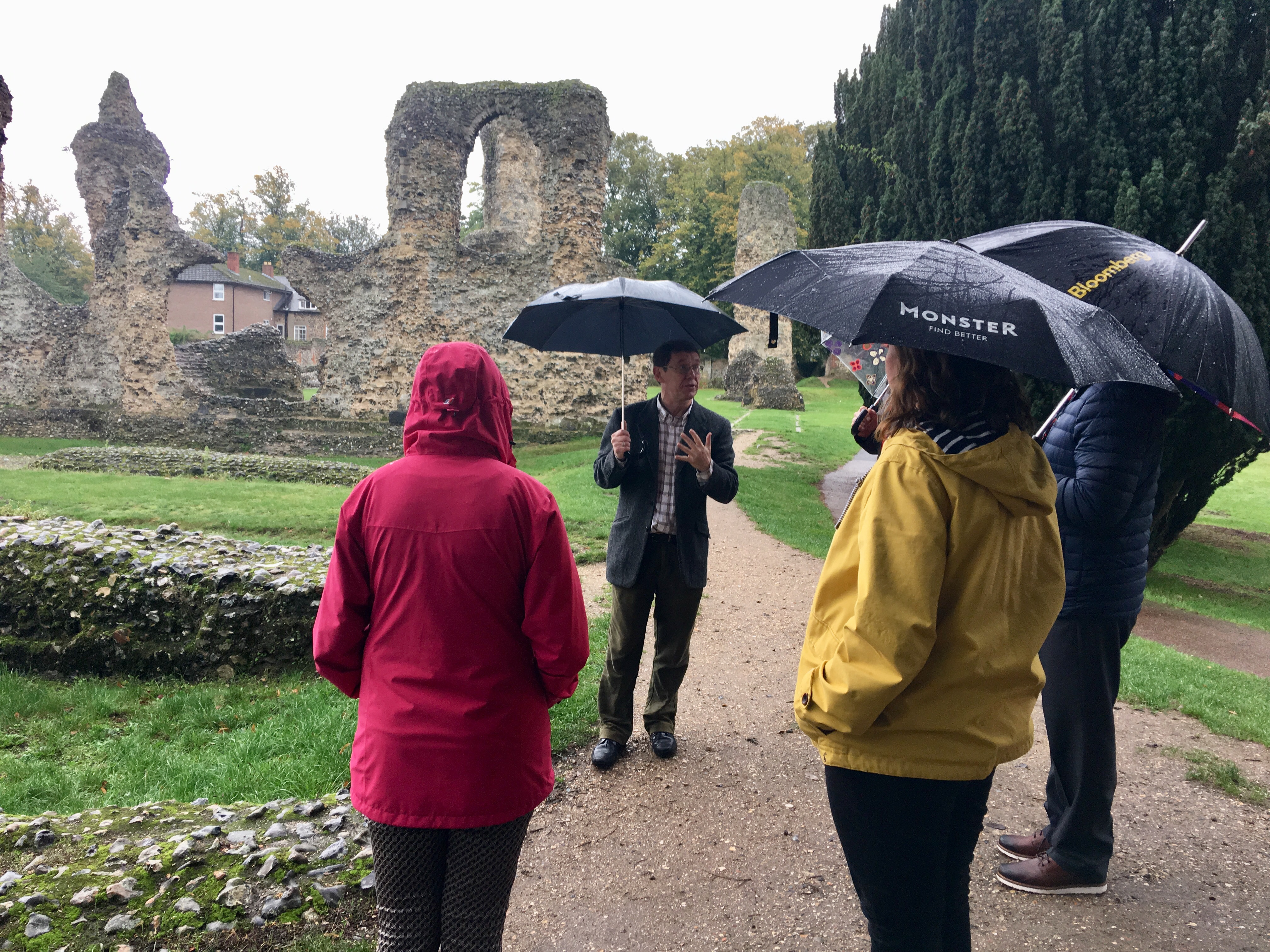 Rainy Day Things to Do!

Don't worry if the weather is less than desirable,…