A little bit of Hollywood came to Suffolk for the Richard Curtis film Yesterday!

Yesterday is a story set in Suffolk about a Suffolk lad. Jack Malik (Himesh Patel) is a struggling musician who realises he's the only person on Earth who can remember The Beatles after waking up in an alternate timeline where they never existed.

Screen Suffolk, the county’s film office, organised shooting permits and locations throughout the county during the summer of 2018 during principal photography. The film features locations such as Halesworth High Street, Shingle Street, Latitude Festival, Lowestoft and Dunwich which is the location for Ellie’s (Lily James) cottage.

Rachel Aldridge and Jim Horsfield, Film Officers for the county, welcomed the production after working with location scouts over a number of months and securing the perfect locations for Danny Boyle and his team.

On shooting in Suffolk, Richard Curtis said: “The great thing about Suffolk is that once you arrive here you are in a beautiful easily controllable environment. There’s so many lovely places and people, everybody’s happy and they don’t go off to their wild lives and distractions of London. If you’re making a move about England, you can find everything you want and more here.”

As well as working on locations, Screen Suffolk found work experience for many local people as marshals, giving many their first break in the industry. Many of them also went on to work on locations outside Suffolk and other production around the UK, giving a boost to the skills in the county and broaden the skills base.

Camilla Stephenson - Supervising Location Manager said: “We decided very early on that we wanted a film set near a coast and we knew that from the very early days that Suffolk would be perfect.”

“We are thrilled to have a movie set in Suffolk and shot in Suffolk, showcasing the beautiful landscapes and flexibility of a county that’s only an hour away from London”’

Screen Suffolk are welcoming new tv and film productions into the county on a regular basis and are pleased that in their first 2 years this sector has contributed up to £3.8m into the local economy, with more to come in what has been identified as an economy of the future.

Discover Filming Locations for The Personal…

You may not know it, but Bury St Edmunds and the…

Famous Faces Who Have Tread The Theatre… 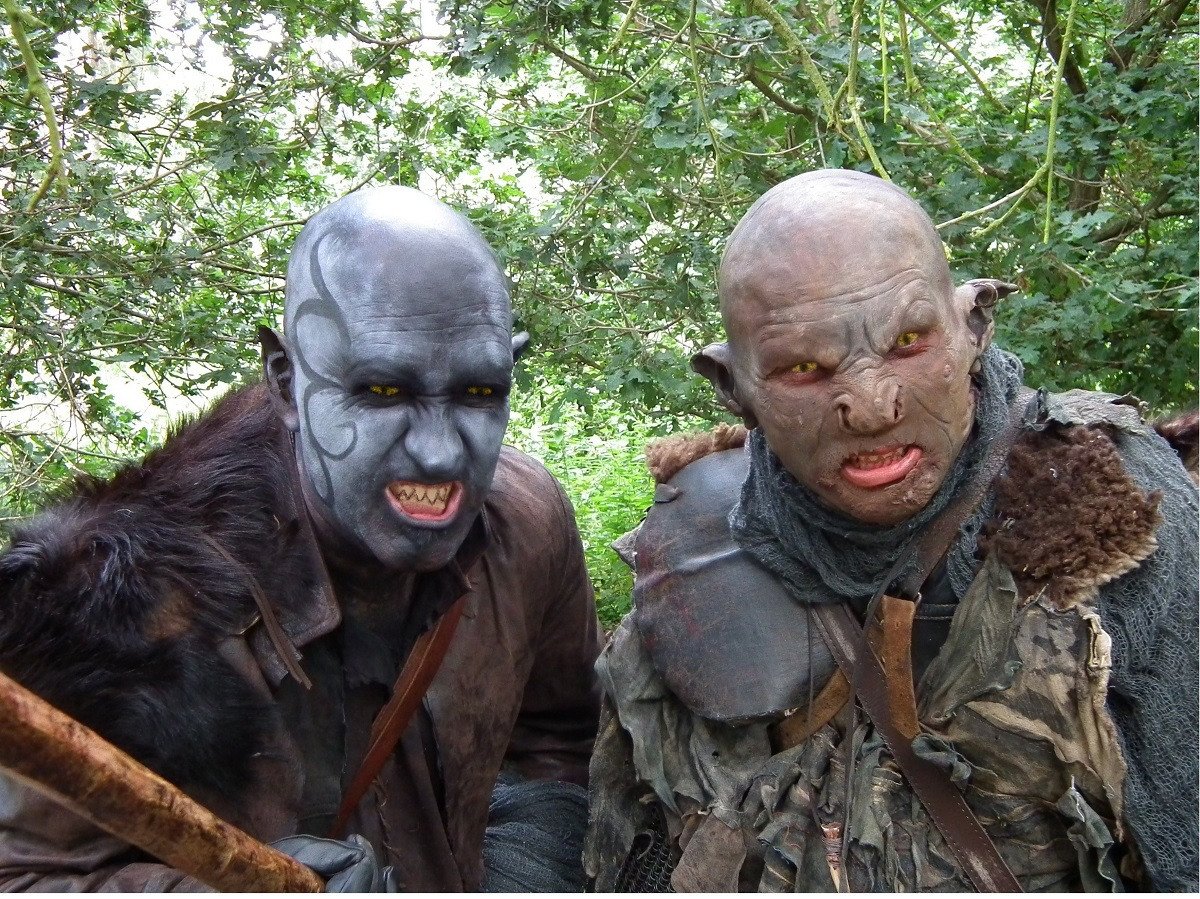