Top 'Must Dos' in Lavenham

Known as England’s best preserved medieval village and one of Suffolk’s important wool towns, you can spend hours exploring Lavenham, one of the most picturesque villages in England.

We’ve picked our 'must dos' in Lavenham:

See where Harry Potter was born

The streets of Lavenham were used as a background for the scenes in Godric’s Hollow in the film Harry Potter and the Deathly Hallows Part 1.

Lavenham Guildhall was transformed into Harry Potter’s parents’ derelict house and in the film, Harry visits his parents’ graves and their house in Godric’s Hollow. Filming in Lavenham took place in secret in January 2010 and De Vere house in Water Street also appears in the film.

The buildings were filmed and then had their appearance altered using CGI (Computer-Generated Imagery) so the actors could be shot separately in a studio and then superimposed onto the background.

Visit the Church of St Peter and St Paul

The parish church of St Peter and St Paul at Lavenham is one of the last great Suffolk wool churches to be built before the Reformation. Look out for the fantastic intricate wood carvings.

A outstanding example of late medieval architecture and the riches of the 15th century cloth trade are reflected in this cathedral-like building.

Uncover the Stories of the People Who Lived at Lavenham Guildhall

Visit the impressive white timber framed Guildhall to discover over five centuries of history; seen through the eyes of the people who lived and worked there.

Originally built as a religious meeting place for wealthy Catholic merchants, the Guildhall has also been used as a prison, a workhouse, a pub, a chapel and a social club for US troops stationed nearby during the Second World War.

Having a drink at the Airmen’s Bar at The Swan at Lavenham Hotel & Spa is like taking a trip back to the 1940s. Lavenham airbase was famous for being the home of the 487th Bombardment Group of the 8th US Army Air Force, ‘The Mighty Eighth’.

The 487th flew 185 missions and more than 6,000 sorties whilst stationed at Lavenham during the Second World War.

A fascinating collection of signatures and mementos adorn the walls, turning the bar into a living piece of history.

Enjoy a walk around this beautiful village which has over 300 listed buildings and whole streets of Tudor timber framed houses.

See an eclectic mix of antiques, books, china and art in the historic Little Hall.

A museum that mirrors the history of Lavenham over the centuries, it was first built in the 1390s as a family house and workplace, in the 1920s it was restored by The Gayer-Anderson twin brothers, soldiers with an interest in art and collecting. It is a fascinating glimpse into their home.

Shop at the Many Independent and Unique Boutiques and Have Tea

You can while away a morning or afternoon in Lavenham’s many shops and boutiques, especially along Merchants’ Row.

With art galleries, a deli, gift, clothing, accessories, and antique shops visitors will find unique souvenirs and presents to take home. Why not visit one of the many cafes and tea shops or even the village's ice cream parlour for refreshment?

With a selection of fine dining restaurants including The Swan at Lavenham Hotel & Spa, The Great House, and The Greyhound to traditional pubs and cafes to tea rooms there are plenty of foodie options in Lavenham.

While Away an Afternoon Visiting Art Galleries

Lavenham is host to a fantastic number of wonderful art galleries. Visitors can find unique examples of local and international paintings, drawings, glass and sculpture. Many of the galleries are owned by the local artists themselves.

Pamper Yourself and Relax at Weaver’s House Spa

A haven of tranquillity, the Weaver’s House Spa at The Swan at Lavenham Hotel & Spa is a luxurious getaway. You are greeted with a berry smoothie and warm towel and post-treatment, awakened to zesty lemon sorbet and a delectable macaron, along with your choice of three bespoke teas, blended by Camelia’s Tea House especially for Weavers’ House Spa. 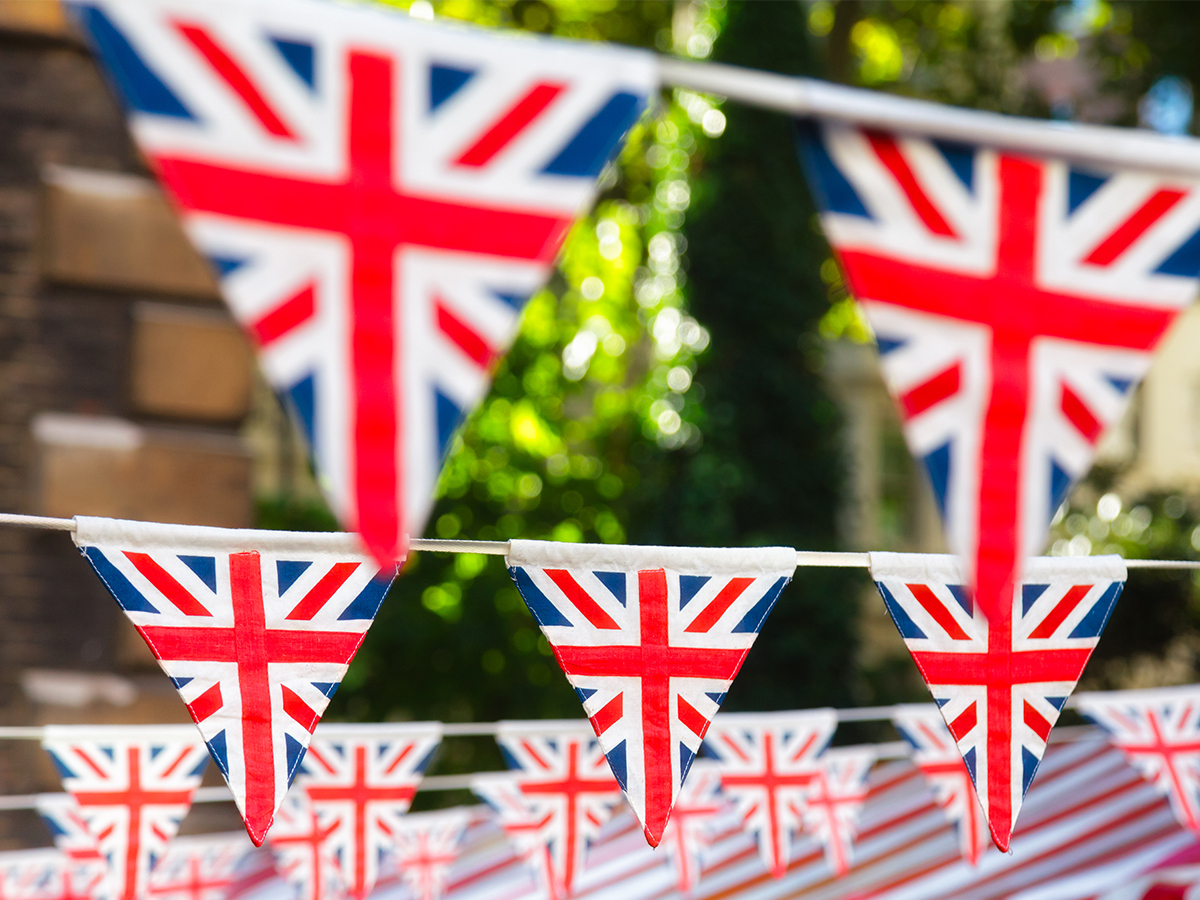 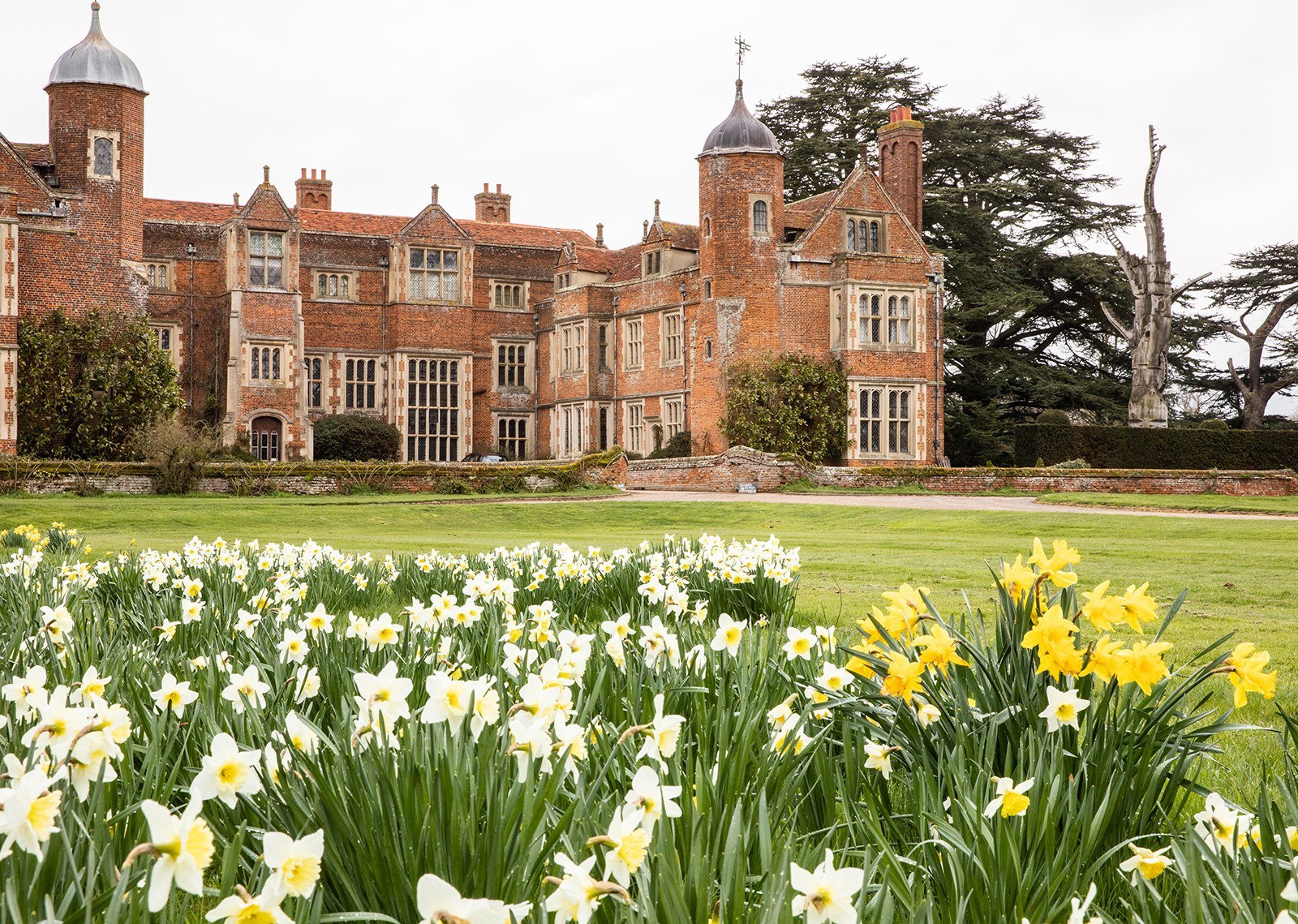 Explore the Seasons in Bury…

Bury St Edmunds looks good in all seasons and there's… 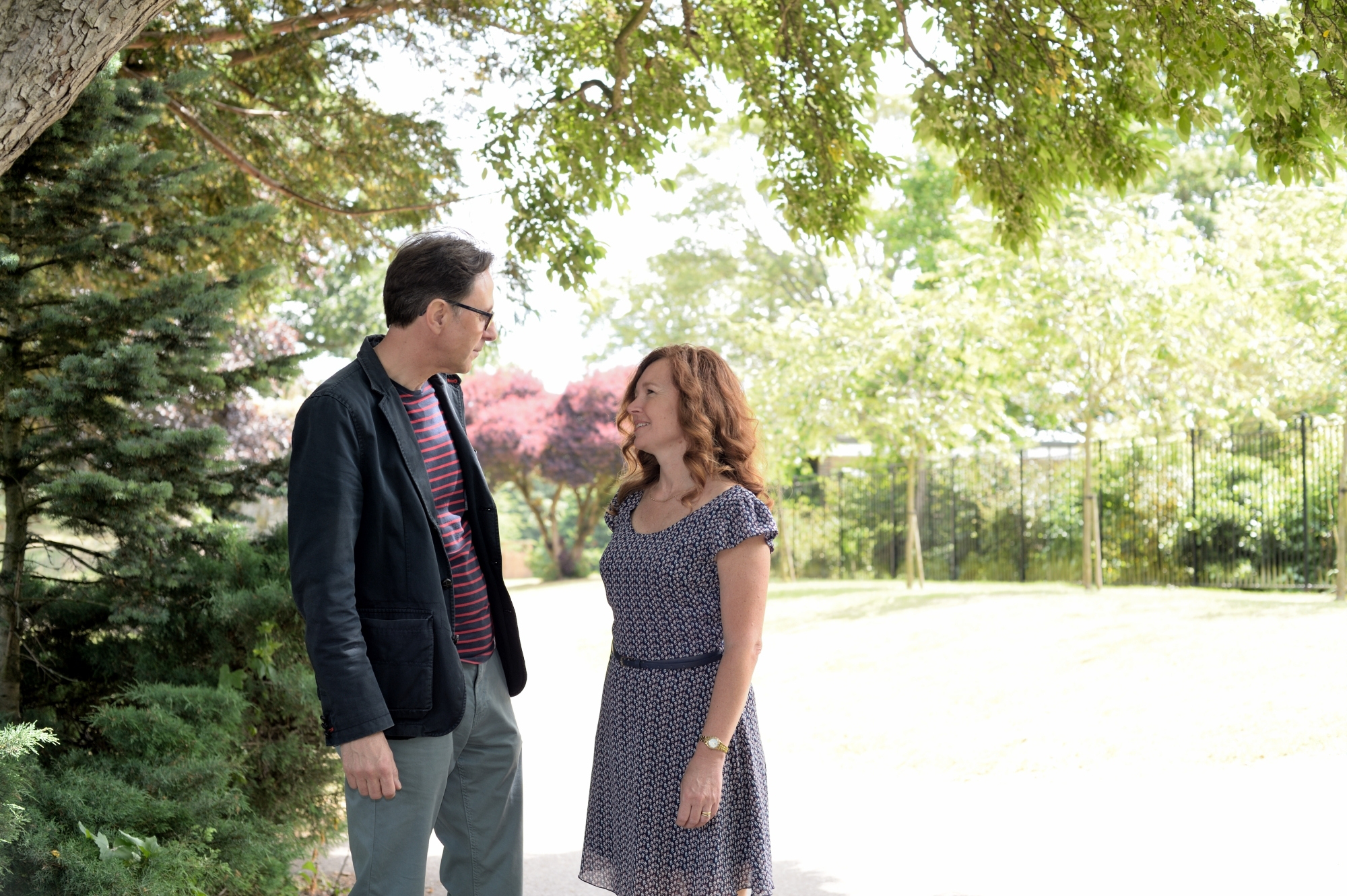 Most Romantic Places to…

These romantic places in Bury St Edmunds & Beyond…