Hannah is completing her Masters degree at the Royal Academy of Music studying with Christopher Cowie, Ian Hardwick and Sue Böhling, having recently graduated from the Academy with a first class Bmus Honours in 2019.

Her professional orchestral highlights include being invited to play on the Philharmonia’s European Tour in March with Esa-Pekka Salonen, alongside concerts at the RFH and the Marlowe Theatre in Canterbury. Hannah has enjoyed performing with Sinfonia Cymru and side-by-side with the London Sinfonietta, as well as leading a performance of Dvorak’s Wind Serenade with members of the Czech Philharmonic.

Hannah was featured playing principal oboe for the Rite of Spring BBC Prom in 2019 with Ed Gardener in a Julliard/RAM partnership orchestra. She has enjoyed playing principal oboe numerous times with the RAM Symphony Orchestra and Chamber Orchestra under namely John Wilson, Robert Trevino and Lorenza Borrani. She was the principal oboe of the National Youth Orchestra of Great Britain in 2015, performances culminating at the BBC Proms and Berlin Konzerthaus with Sir Mark Elder. Hannah spent the summer of 2019 studying with Elaine Douvas and Alex Klein as a Polonsky Foundation Fellow at Aspen Music Festival.

She is the founding oboist of the Daphnis Wind Quintet; Chamber Music Fellows at the Academy. The group was awarded the Nicholas Blake Woodwind Ensemble Prize in 2018 and were semi-finalists in the Royal Overseas League competition 2018. Hannah has enjoyed performing with her wind quintet twice at the Wigmore Hall.

Hannah was awarded the prestigious Munster Trust Neil Black Prize in 2019 and is very grateful to receive an Ian Fleming Award from Help Musicians this year.

Dominic Doutney is a London-based concert pianist. He is a graduate of the Royal College of Music, where he studied with Professor Ian Jones, as well as Professors Dmitri Alexeev and Sofya Gulyak. He was the recipient of the Fishmongers' Company Beckwith Scholarship, and at his graduation he was awarded the prestigious Tagore Gold Medal, given to two students annually for outstanding musical contribution to the Royal College. He performed for His Majesty the Prince of Wales at the prize-giving ceremony.

Dominic was recently awarded 1st prize at the 25th Mauro Paolo Monopoli International Competition in Barletta, Italy. He was also awarded 3rd prize at the Jaén International Piano Competition in Spain in April 2021. The following July, he was awarded 1st prize in the Norah Sande Award, and in September, 3rd prize in the Clamo International Competition in Murcia, Spain. Dominic is also the 2020 winner of the Royal Over-Seas League Award for Keyboard. Last summer Dominic attended the Oxford Piano Festival on the personal invitation of Sir Andras Schiff, having played in a highly publicised masterclass with him at the Royal College of Music in the previous May. In the summer of 2019 Dominic studied at the Aspen Festival and School in Colorado, on a Polonsky Foundation Fellowship, having previously taken part in the piano masterclass programme at the Banff Centre in Canada (thanks to the English-Speaking Union’s Yehudi Menuhin scholarship). Dominic is a former joint winner of the EPTA UK Piano Competition and winner of the Royal College of Music’s Teresa Carreño (2013) and Constance Poupard (2014) prizes. In 2017, Dominic was placed third in the Joan Chissell Schumann Prize, and in 2016, second at the Isidor Bajic Memorial Competition (category B).

Solo appearances have included recitals at the prestigious Beaumaris and Beaujolais music festivals (France), Leipzig’s Media Campus Villa Ida, the Poros Piano Festival (Greece), the Banff Centre (Alberta, Canada), and in Moscow (at the invitation of the Spivakov Foundation). Closer to home, Dominic has performed at the Bolivar Hall, Cadogan Hall, Wigmore Hall, St Martin-in-the-Fields, the Elgar Room (at the Royal Albert Hall) and at 22 Mansfield Street (for the Nicholas Boas Foundation).

Dominic has made appearances on BBC Radio 3 (performing Chopin and discussing the art of virtuosity) and on CNBC (discussing the experience of participating in a masterclass with Lang Lang). Dominic has studied in masterclasses with artists including Stephen Hough, Peter Donohoe, Boris Berman, Veda Kaplinsky, Hung-Kuan Chen and John Perry. 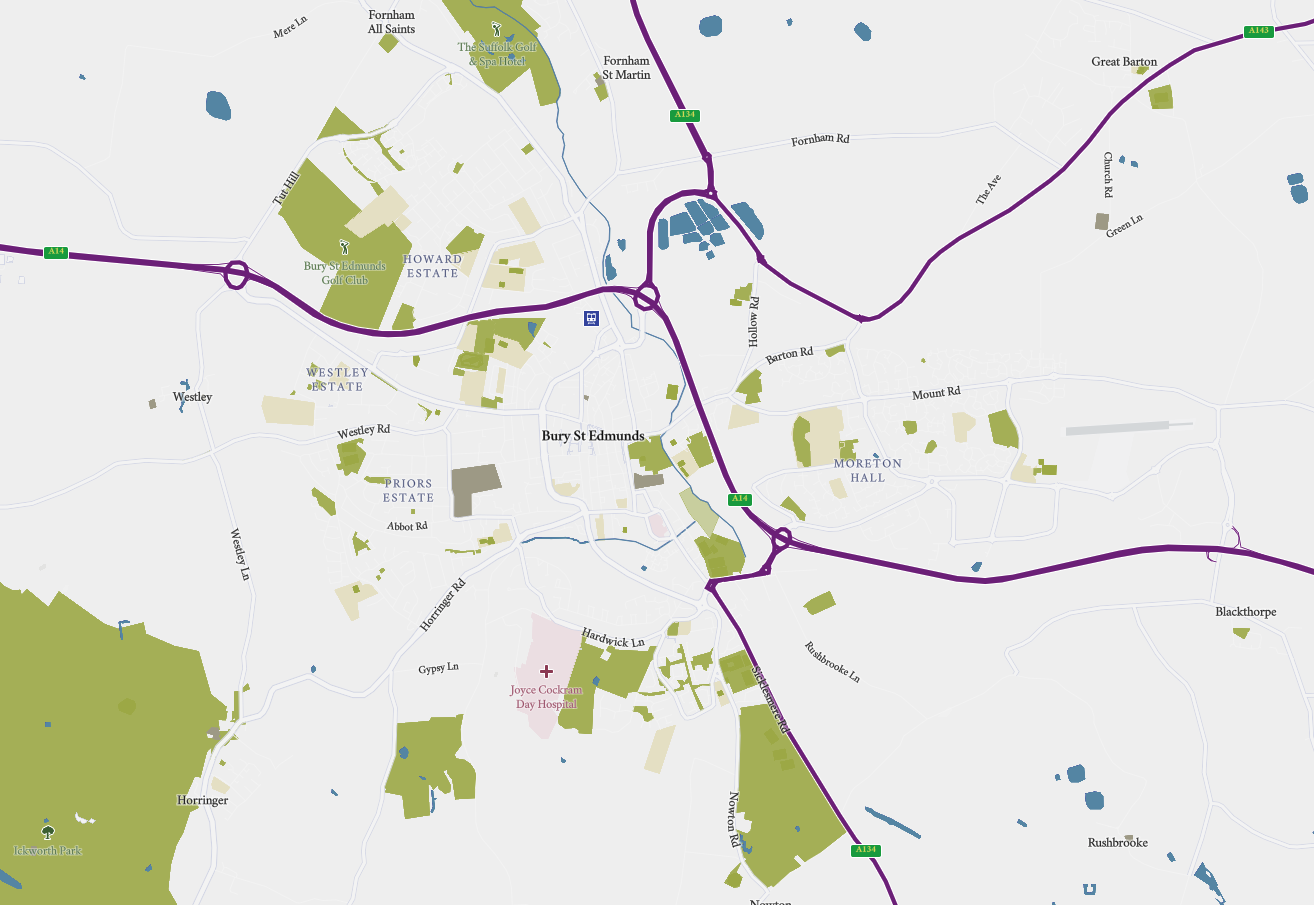